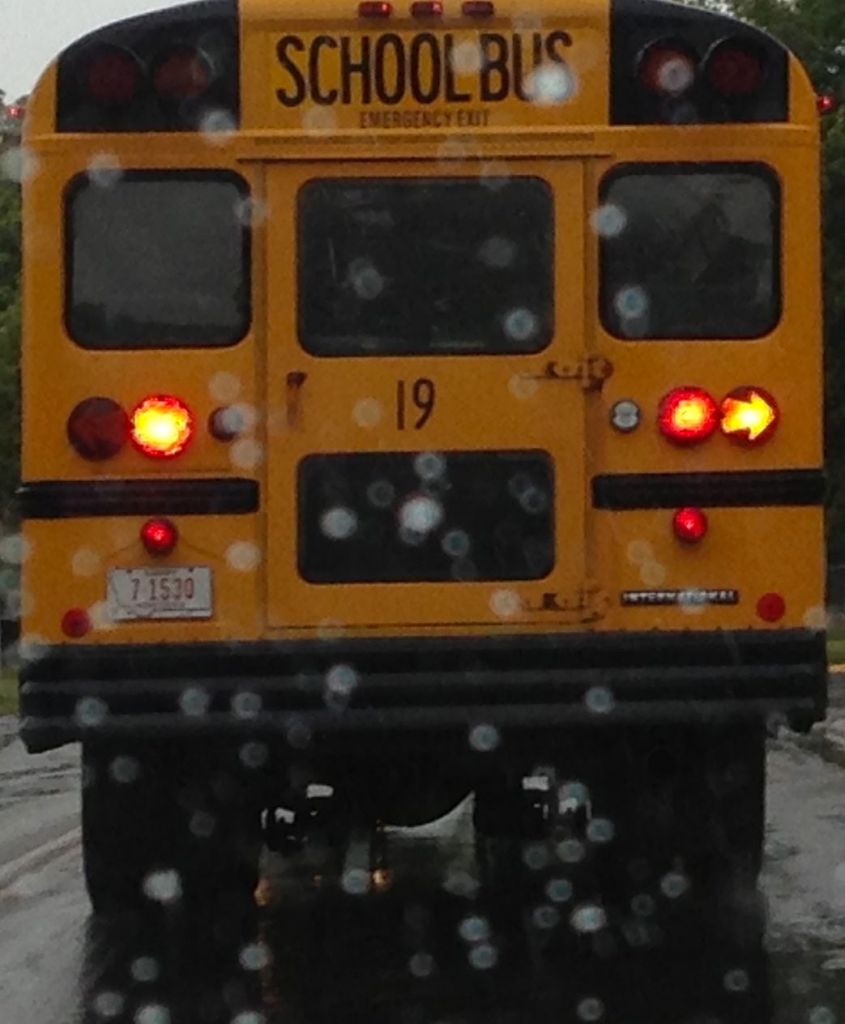 09.18.13  It rained most of the way on our drive home across the state yesterday.  It was a quintessential early fall day with aspens beginning to yellow and the larch needles turning that bright lime green color they get before they become golden.  The hillsides and forest understory were sprinkled with gold and bronze colors.  The last three hours or so of the trip are on two-lane roads along rivers, through broad farm and ranch valleys, then cutting through forests before we arrive home to Flathead Lake.  In the Avon Valley, their hay is piled in stacks which look exactly like “Little Boy Blue, come blow your horn” nursery rhyme illustrations; tall and wide mounds instead of big round bales, or small rectangles.

I remember when we first started our drives up to northwest Montana, 25+ years ago, it was often in Autumn, and I loved the rural highways winding through the changing topography of ranches and farms, snow-covered peaks, crystal clear rivers, and the towering forests of spruce, larch and ponderosa pines.  I still do–perhaps even more.  And, always, when I see a school bus making its way up and down, round and round these rural roads, it makes me smile.  A parent waits in a pick-up truck near the yellow warning sign, “School Bus Stop Ahead.”  I don’t know if it’s the memories of riding a school bus home in the waning light of Fall, rain dripping in from the window opened at the top, steamy foggy glass, or waiting for my own kids to come home in the afternoon, backpacks sliding off their shoulders, coats dragging on the ground  It was just so good to be home.  To have them home.

We’ve been “back to school” twice this month.  In Berkeley, Cormac introduced us to his first new friend in kindergarten, Vivien, and Norah got special permission to show me her new third grade classroom, proudly announcing to me that I was the first person in her family to see it.  In Billings this week, I walked the two “Littles”, Duncan and Anna, to and from school.  I’ve been doing that walk for eight years now, since Fletcher started kindergarten at the old McKinley Elementary School in their neighborhood.  Now he rides his bike to seventh grade at the Middle School.  During these walks, we’ve spotted a beautiful tall purple flower in bloom and when researching it online, discovered its name is Allium Gladiator, and we’ve captured it in drawings and paintings.  We look forward to seeing its arrival every year.  Last Spring, we thought someone was planting potatoes in their front yard, but they were thrilled to point out to me this week that the bulbs have turned into large colorful flowers.  Dahlias, it turned out, I told them.

Duncan and Anna knew we were in town to see our good friend who had traveled across the state for heart surgery in Billings’ specialized cardiac hospital.  While walking to school, they asked me how he was doing, and I told them he was doing great, and explained that he had required a new heart valve.  When they asked me where new heart valves came from, I told them that Randy most likely received a valve from a pig.

I wish I had a photo of their faces, eyes and mouths opened wide!  Anna said, “well, I sure hope he likes pigs.”  Duncan reported that he had heard a story about a little girl who had lost her legs and they were replaced with horse’s legs, and now she can run as fast as a horse.  We all agreed that, hopefully, Randy would not run like a pig.