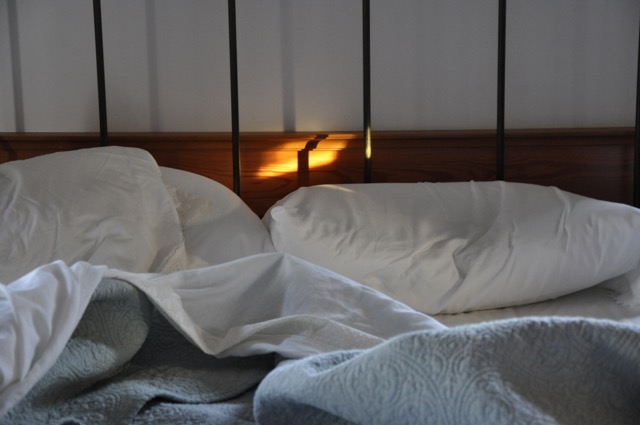 “… the first week of August is motionless, and hot. It is curiously silent, too, with blank white dawns and glaring noons, and sunsets smeared with too much color. Often at night there is lightning, but it quivers all alone. There is no thunder, no relieving rain. These are strange and breathless days, the dog days…”
― Natalie Babbitt, Tuck Everlasting

The July records are coming in.  It was the second hottest July on record, beat only by the July fifty years ago when two women were killed by grizzly bears on the same night in Glacier National Park.  I read the local newspaper coverage of the 50th anniversary, over breakfast, to the four thirty-something girls staying with us, on the morning after they had seen a grizzly during their visit to the Park.  It kinda adds to the mystique of Montana, especially to the New Yorker.  Not that they needed any help in appreciating Big Sky Country, and as the heat records soared, they reminded us that if we were hot, go jump in the lake.

The first day of August always brings a change to summer, if only as a state of mind.   Even if Fall is not yet knocking at the door, you can feel the end of summer, the changes that will come.  Two of my babies were born in the early weeks of August, and this year, my youngest enters the last year of her thirties, and before I know it, all my girls will be in their forties.  The light now is already different, especially in the mornings.  I often open my eyes to the 5 a.m. chime of the grandfather clock, and am surprised to see it just coming into daybreak.  It’s actually my favorite time of the day, snuggled into the fluffy white pillows which smell of sunshine from their pillow cases, with the comforter pulled up in the night when it got so cold.  It is quiet and still, and there’s a sense that nothing will ever change.

The change coming tonight is a shift in the wind direction when the brief “cold front” moves through.  A blustery wind from the East, so malevolent in folklore, is likely to pour in smoke from the fires south and east of us, which we’ve miraculously avoided thus far.  No rain is in the forecast, and the ninety degree days look endless, with “glaring noons, and sunsets smeared with too much color”.   But, it’s quiet here mid-day as I putter around, getting the house back in order after the emptying of guests.  It always feels strange for a while.  These girls popped out of their beds each morning, and made every moment of the long sunny day and moonlit evening into a grand adventure of fun and friendship.  It was a bit like being in the midst of a novel made for reading at the beach.  They made me think of a line I’d recently read, “one day we’re impossibly young, with all the world at our feet…”  Now I’ll just ease into getting my equilibrium back, and settle down into the dog days of this last month of summer.