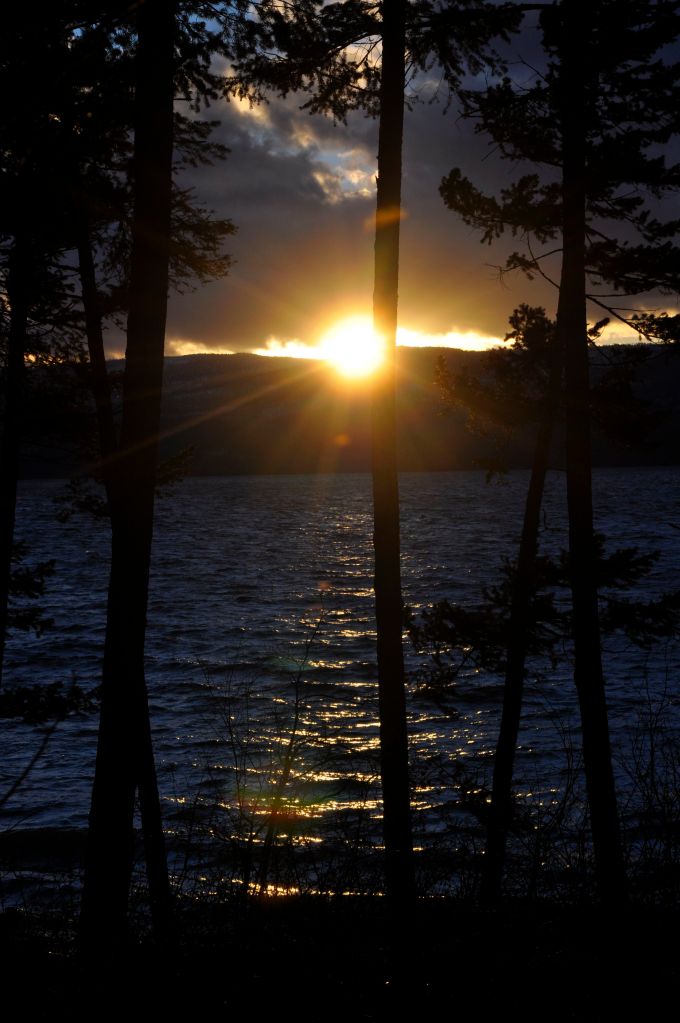 01.12.14  There’s a poem by Thomas Campion which begins:  “Now winter nights enlarge/The number of their hours;”.  Winter nights are long, especially after a string of days and nights alone at the house.  The days seem to rush by, even if I’ve stayed in all day, but once the sun goes down, it feels like the intervals between the chiming grandfather clock get longer and longer.  And, last night, the “ten-year wind event” hit the house around sunset.  It had been building all day.  With a friend, I had walked the north shore of the lake, to the river and back, for a few hours in the morning.  We wore Ice Bug hiking boots and Gor-Tex rain coats, hoods tightly fastened over our heads to keep out the driving rain, and could barely hear one another in the roar of the wind and waves barreling towards shore from the southwest.  We came upon an enormous tree root and walked around to find it had been a stand of birch trees, their roots tangled together, unable to survive a previous storm.  I pulled a couple of fungal conks off the beautiful white bark for my mantle.  It seemed important, somehow, to remember they had once stood there, alive.  The trees creaked and moaned around us–the standing people talking to me–communicating the power and majesty of the building storm.

I was ready for a power outage with a lantern, headlamp, wood for the fireplace.  I’d even set a big pot of water on the gas stove, in case power to the well went out.  When the full force of the wind blew across the lake, the waves roared, trees bent back and forth, and rain pelted the wall of glass in my living room.  I could hear the wood and beams of the house move.  For a moment, it felt like the scene in Annie Prouix’s Shipping News where she describes that house, perched on the rocky ocean cliffs of Newfoundland, nearly torn from its moorings in a storm, steel cables screaming from the strain, as the wind, and Evil, ripped through it.

But, except for the downed Christmas tree on the porch, no trees fell on the roof, nor was I plunged into darkness by a power outage.  The hours simply slowly passed by until bedtime when I was lulled to sleep by the waves and the busy wind chime.  In the night, a nearly full moon awakened me when it shone on my face, and stars met the horizon when I walked out this morning.  A bright new day after a long winter night.